Exploited, oppressed and under the forceful thumb of the people that are supposed to save the world from all evil, Ted is a janitor at the HQ of the Super Trinity. Whilst these supposed 'heroes' are too busy bullying Ted, a super villain seizes the opportunity to rise up and threaten all of humanity. Can the superheroes realise their wrongs and see the real troubles in the world or will Ted rise from his maltreatment and become the super hero he always wanted to be? 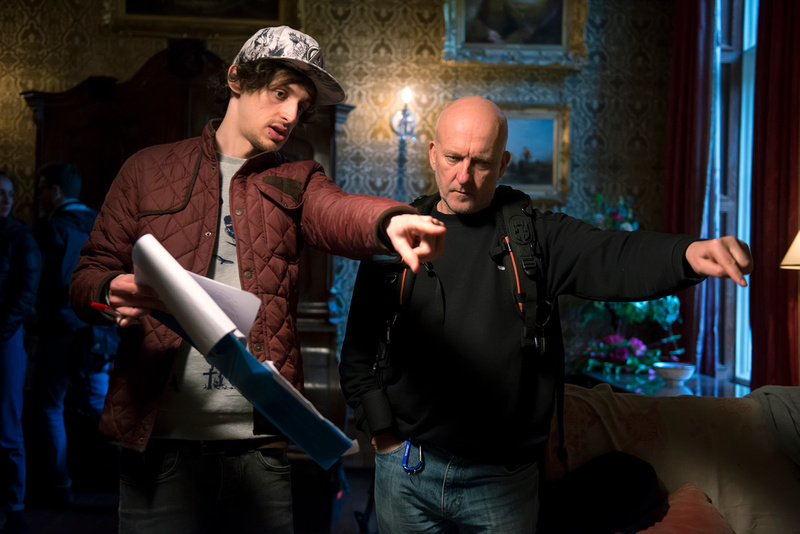 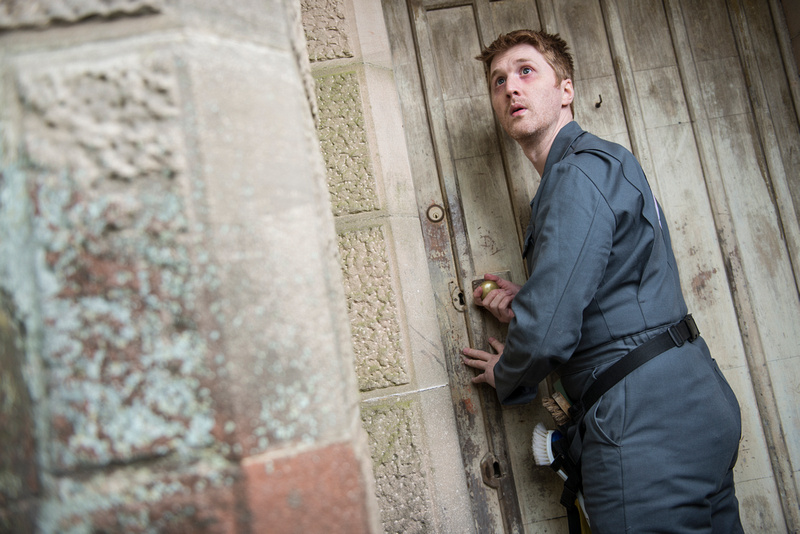 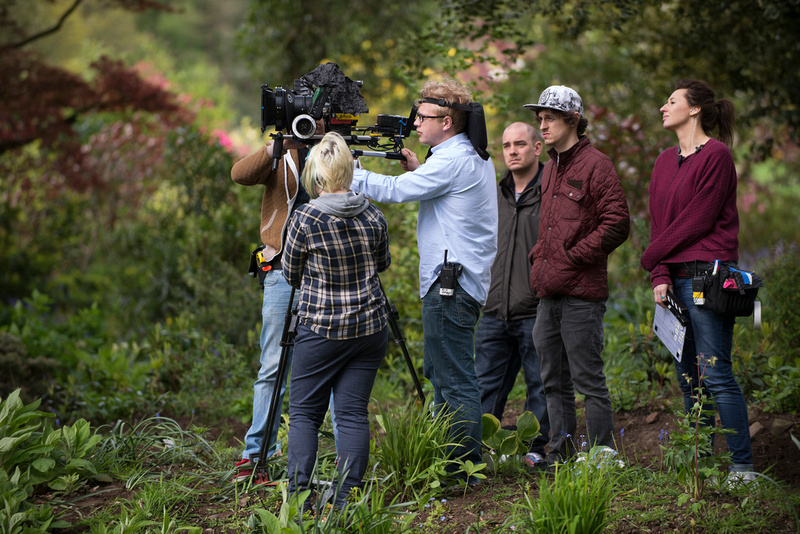 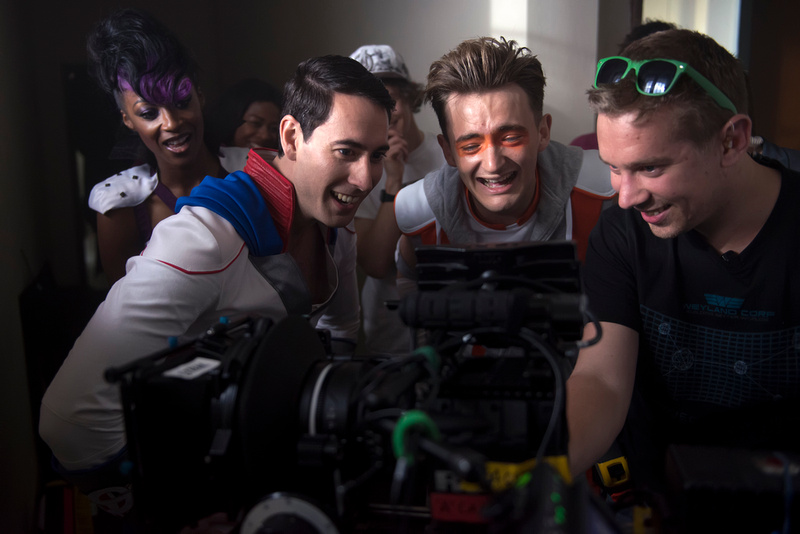 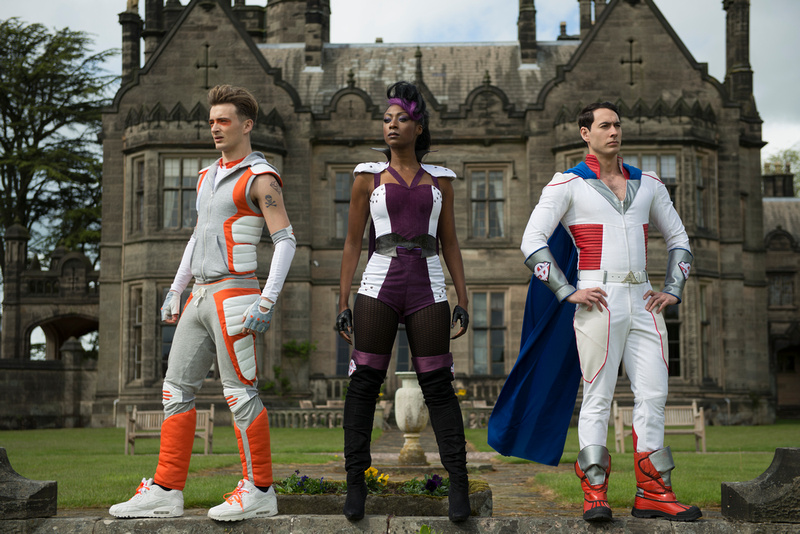 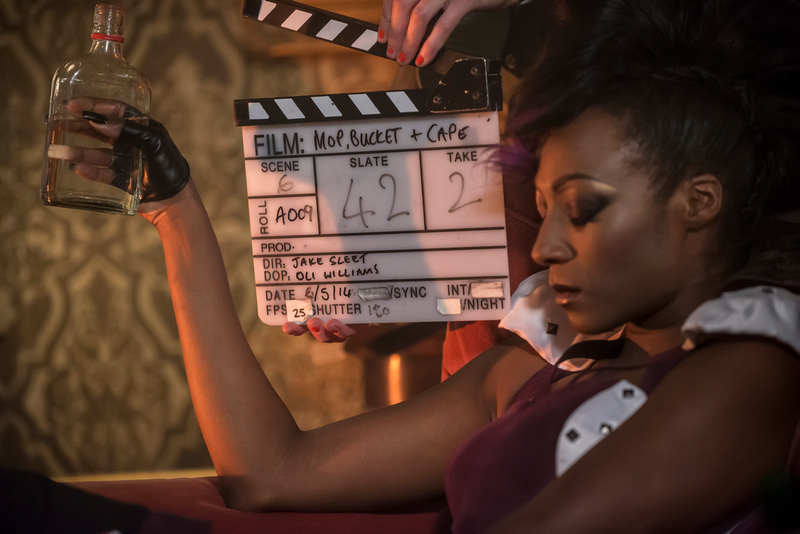 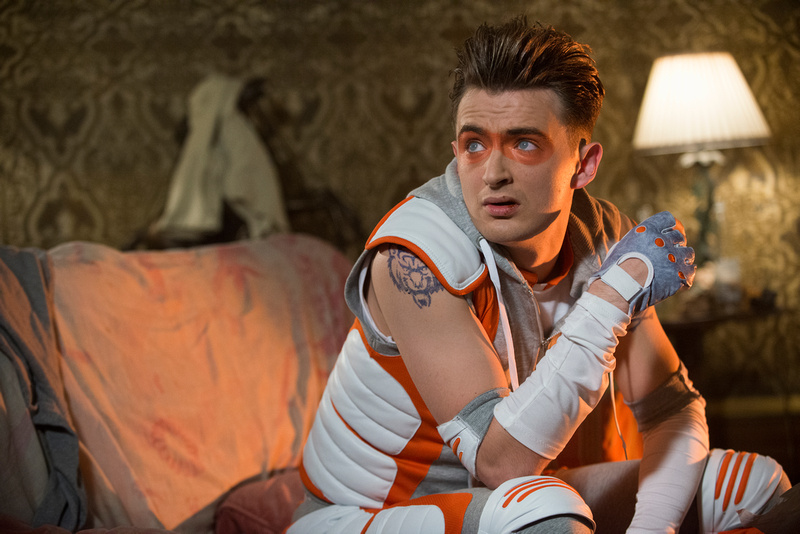 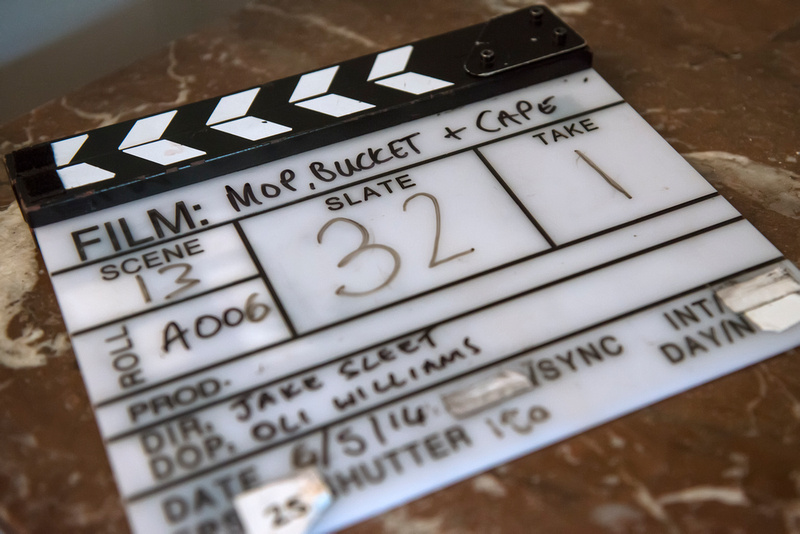 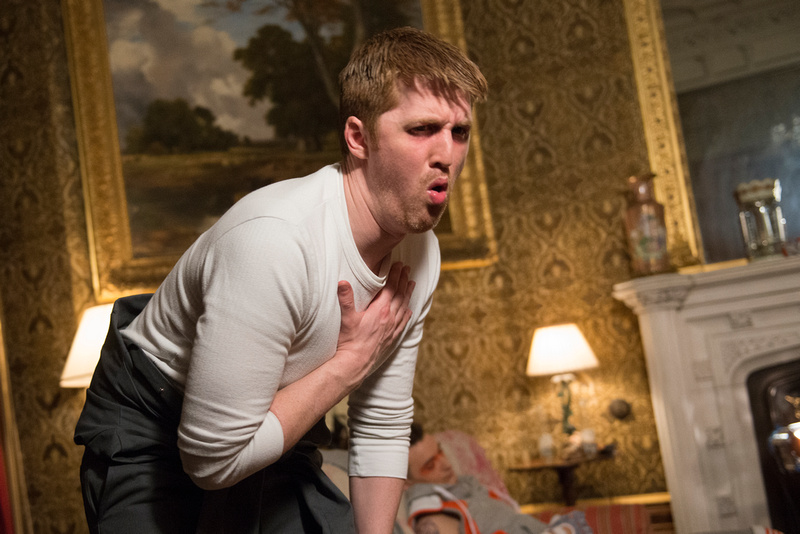 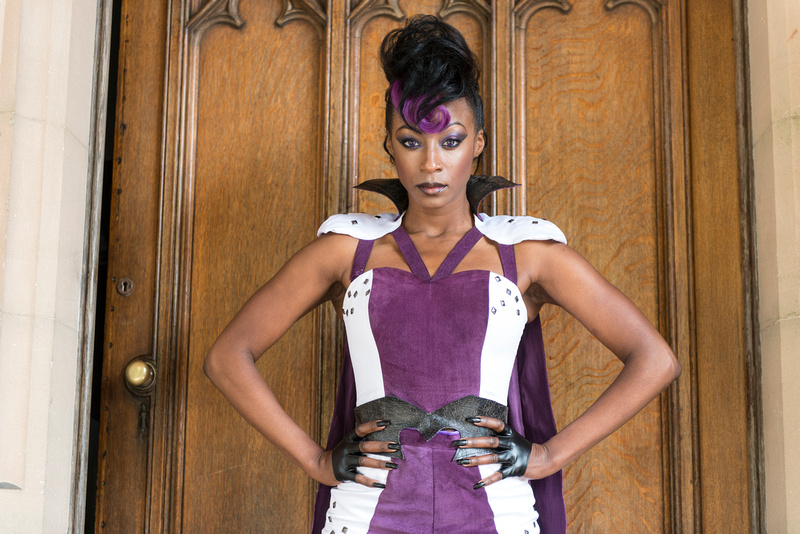